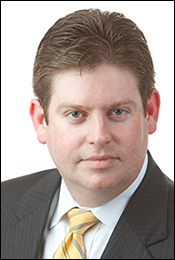 Mr. Marshall was born and raised in the Northland and is still proud to call it home.  Born fifth of seven children, he learned early the value of education, serving others, and fiercely fighting for your cause.

Mr. Marshall received his bachelors degree from Bob Jones University in 1995 and his law degree from the University of Missouri at Kansas City in 1999.
After his admission to the Missouri Bar, Mr. Marshall served the people of Jasper County, Missouri as an assistant prosecuting attorney.  He prosecuted thousands of cases, bringing hundreds of cases to trial.  As part of his experience, Mr. Marshall has conducted over a dozen felony jury trials.

In 2010, Mr. Marshall was elected to the Missouri House of Representatives.  He was then re-elected in 2012, 2014, and 2016 to serve the people of Platte County’s interests in state government.

Nick believes he there is no greater calling that to serve.  He is honored to represent his community in the statehouse and the courthouse.   The core mission of the Marshall Law Firm is to “protect the rule of law one case at a time.” 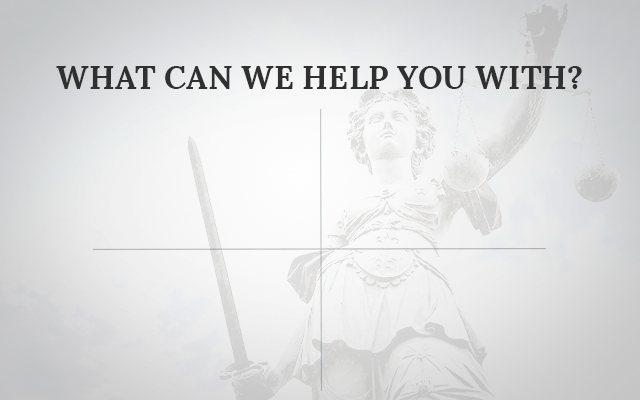